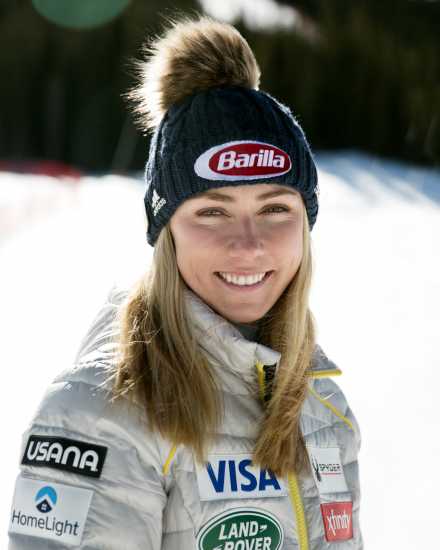 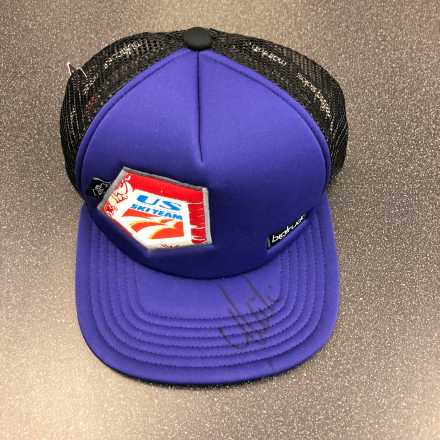 Oh, and she signed this cap thanks to the U.S. Ski Team.