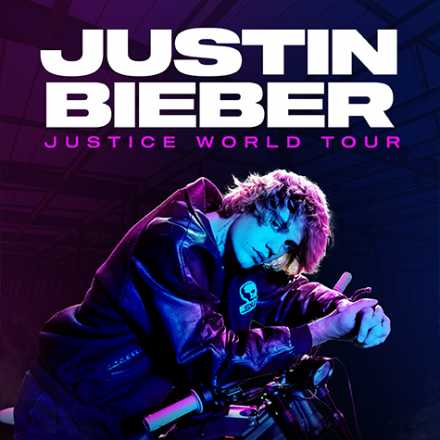 Thanks to Venues NSW, we have 2x tickets to Justin Bieber's  SOLD OUT show on Wednesday 30 November 2022 at the new Allianz Stadium, Moore Park NSW.

The ‘Justice World Tour’ is named after Justin’s latest smash hit album ‘Justice’. Released in March 2021, it debuted as the most streamed album in 117 countries. The album and its tracks have taken the already global pop phenomenon to new heights.

Be sure to keep an eye on the auction page, as loads of new items will be added over the month!