1. In order to bid in the auction, bidder must be aged 18 or over.
2. Reasort Estates Ltd reserves the right to refuse or remove any bid in its absolute discretion.
3. The successful bid for any one Lot being bid for will be the highest bid received by the scheduled end of the Silent Auction. In the event that two or more bids equal the highest bid, the Lot shall be awarded to the bid received first. There may be more than one item available of particular lots.
4. Unless otherwise agreed by Reasort Estates, Items will not be released to you until payment has been received and cleared funds have been received.
5. Payment of winning bids is due within 21 working days by donation via the just giving page. If we have been unable to collect payment after this time, then the Lot will be offered to the next highest bidder.
6. In the event of the Representative being unable to contact a winning bidder within seven days of the closing of the auction, or of the payment not being received within 21 days of a winning bidder being notified, Reasort Estates reserves the right to award the Lot to the next highest bidder.
7. The Promoter makes make no representations or warranties of any kind, express or implied, about the Lot and in no event will the Promoter be liable for any loss or damage including, without limitation, indirect or consequential loss or damage, or any loss or damages whatsoever arising with use of the Lot.
8. Once a bid is made, it is considered a written contract between the bidder and Reasort Estates to purchase the lot at the stated bid, if this is the highest bid received for the Lot.
9. You may submit as many bids as you like, including more than one bid for each Lot, if you decide to raise your bid.

Items in this auction are being sold by Amhuinnsuidhe Castle Ltd .

Get in touch
Bids for items in this auction are in British Pounds. 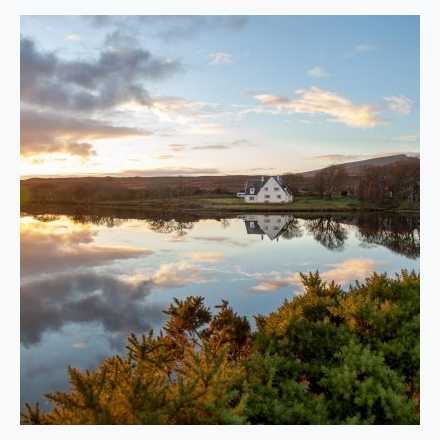 Lot 6- A Long weekend (Friday - Monday) at Morsgail Lodge for up to 10 people, Uig, Isle of Lewis To be taken low season 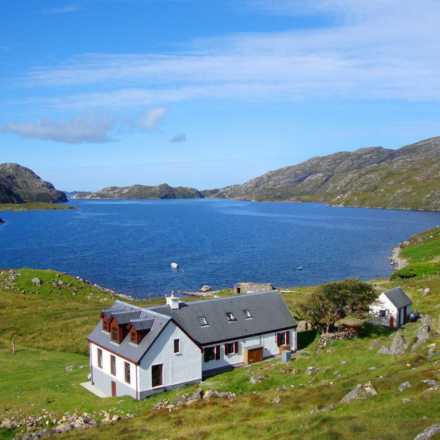 Lot 8 - A Long weekend in April/May (Friday - Monday) at Hamanavay House for up to 8 people, Uig, Isle of Lewis 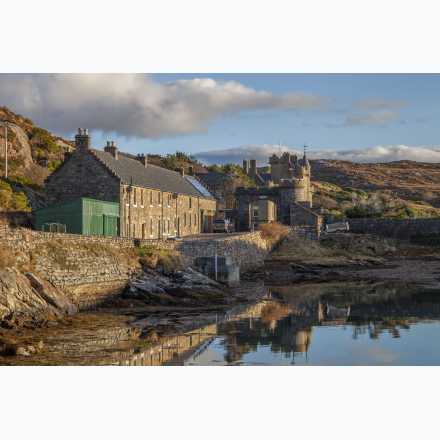 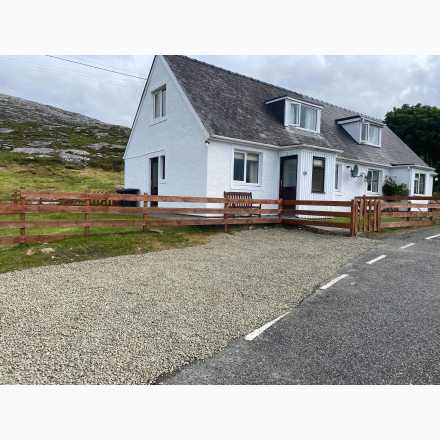 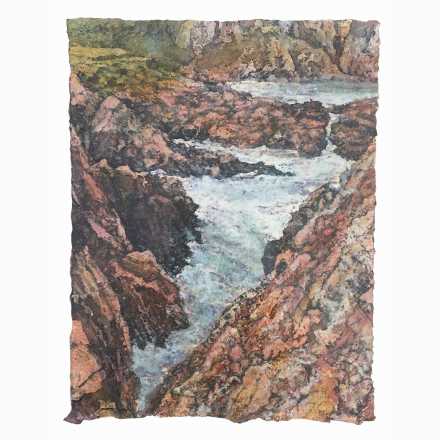 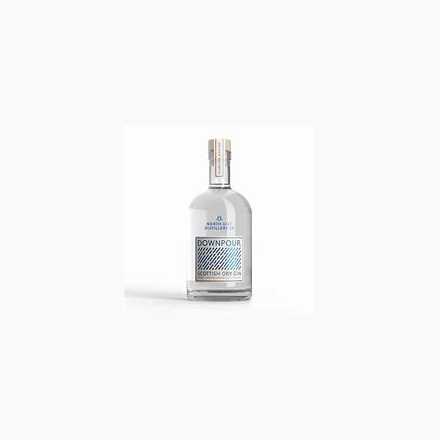 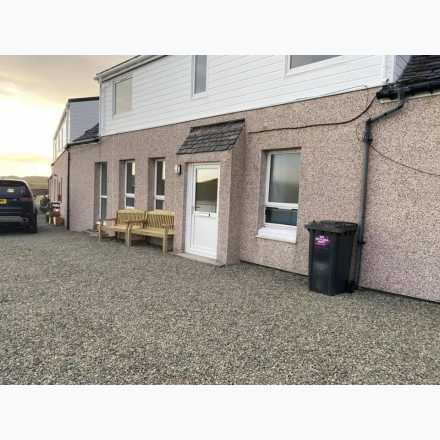 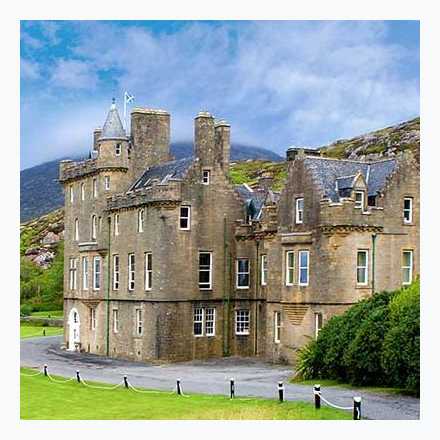 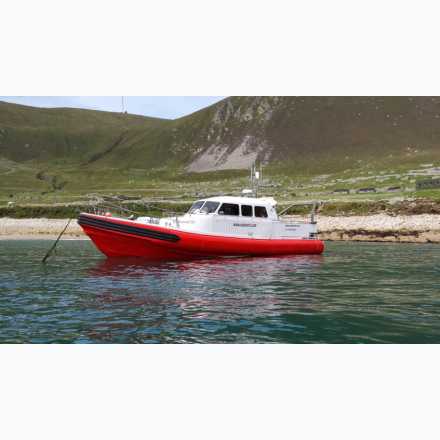 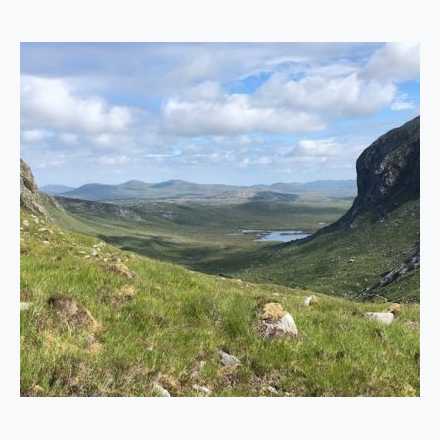 Lot 9- A days hind stalking at Uig and Hamanavay estate for one.