WHY: To help raise finishing funds for JIMMY IN SAIGON.

HOW: An online AUCTION, with items including multiple works of art, online yoga & voice classes, a golf outing, and much more.

THE NEED: Years in the making, the team behind JIMMY IN SAIGON needs approximately $50,000 to complete postproduction.  We're hoping to raise $20,000 toward that sum through the AUCTION and CASH DONATIONS received during this event.

WHEN: Auction is over, but you can contact us to see a list of remaining items and make a bid.

THE EVENT: happened on Saturday, September 26th and the entire 90 minute program is viewable here. In conjunction with the PYGMALION festival, we presented a fundraiser featuring preview clips of JIMMY IN SAIGON and live music. The “main feature” is a conversation between the film's Director & Executive Producer Dan Savage.

THE BOOST: All cash donations will be matched upto $7500 by our amazing sponsors, George Guerra & RJ Brooks and PYGMALION

BUT WAIT, THERE’S MORE:  Proceeds from many of the artworks available in the auction will be split with the artists (at the artists' choice). So, bid up up the art! You’ll be helping to feed the artists!

**PLEASE NOTE THAT AUCTION PURCHASES ARE NOT TAX DEDUCTIBLE**

MORE ABOUT JIMMY IN SAIGON and PYGMALION

Jimmy in Saigon is a feature documentary chronicling the story of Jimmy, a Vietnam War veteran and the eldest brother of film's Director Peter McDowell. In 1972, when Jim was 24 and Peter was only 5, Jim died while living as a civilian in Saigon.  Through over 200 of Jim’s letters, candid interviews with Jimmy’s friends and family, and filming of the truth-seeking journey that has led Peter across the United States, Vietnam and France, Jimmy in Saigon is an elegiac work examining grief, family secrets, war, drug use, and healing.

Clips from the film were presented along with the featured event: a conversation between Peter and Executive Producer Dan Savage, moderated by Helen Estabrook.

PYGMALION is a prominent music and culture festival held yearly in Champaign- Urbana, IL (Peter’s hometown). PYGMALION attracts audiences from around the country with its incredible roster of artists and speakers, which in past years has included Andrew Bird, Tig Notaro, George Saunders, Roxane Gay, Janelle Monae, Iron and Wine, and Animal Collective, among others.

Get in touch
Bids for items in this auction are in US Dollars. 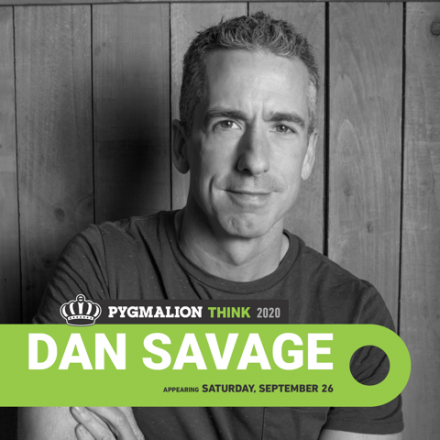 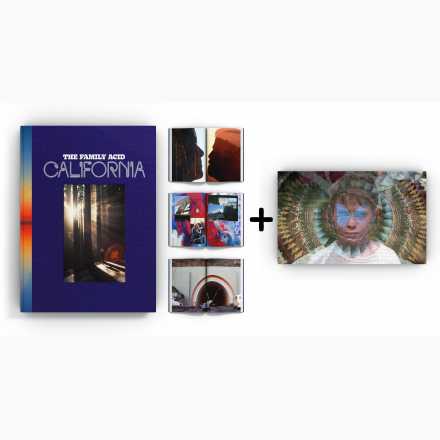 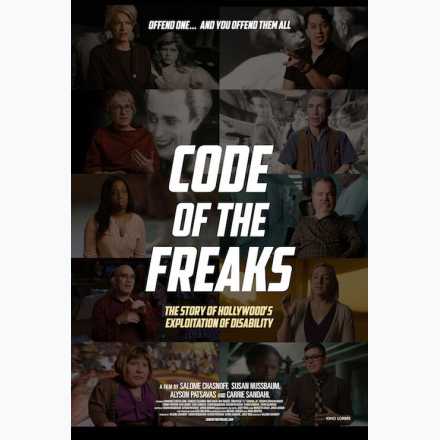 Documentary film: Code of the Freaks, #3

Documentary film: Code of the Freaks, #2 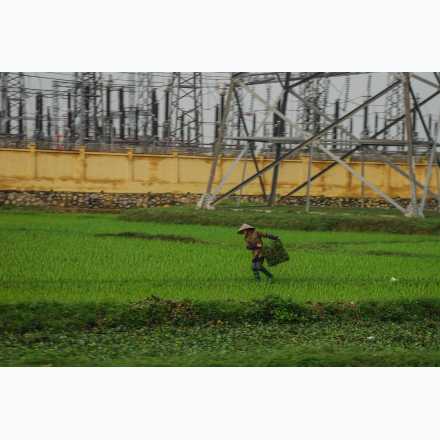 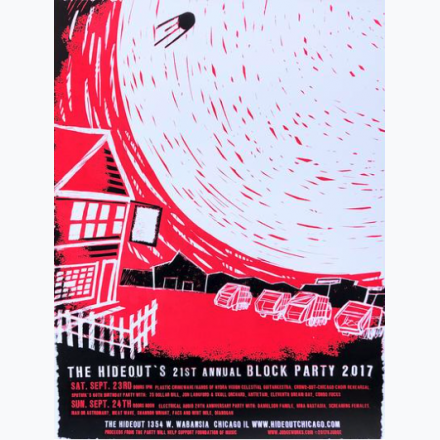 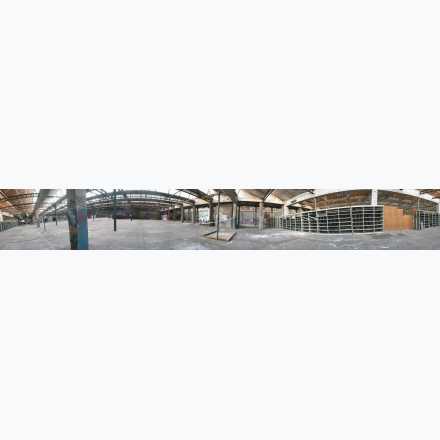 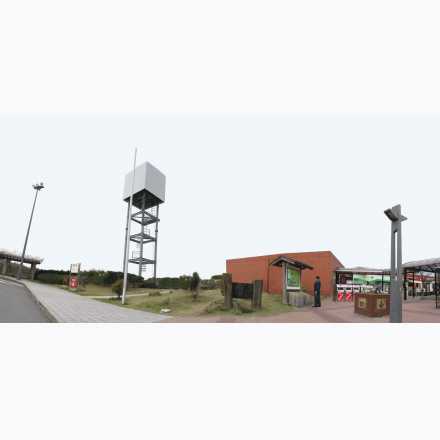 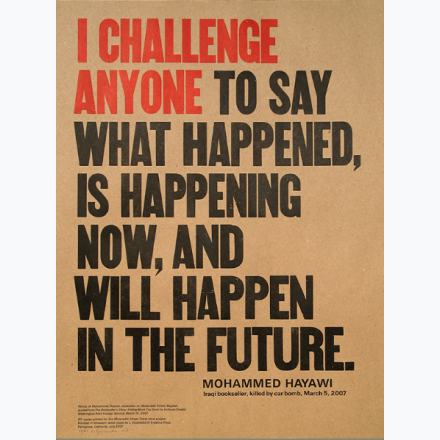 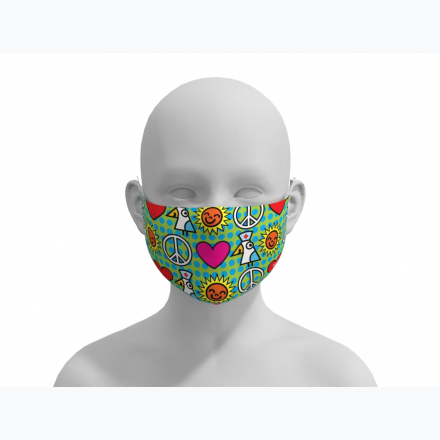 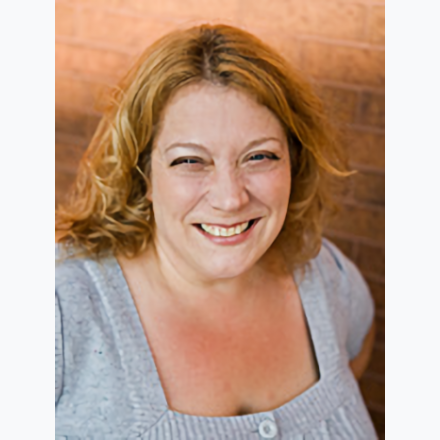