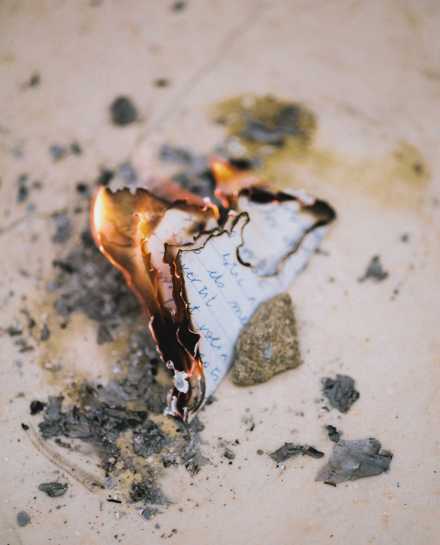 Anatomy of an oyster

The mother-of-pearl, which will give rise to the pearl, begins to form when a foreign element enters the oyster. "Anatomy of an oyster" is a journey into the past in an attempt to understand the present. It traces a story of violence, revision and integration. It is a try to tell what one feels must be told. A way of revealing what could never be expressed to an absent mother. And, at the same time, a way of telling oneself. In this descent into the depths of remoteness, archive photos and images of emotional and physical memory blend. They then accompany the process of forming the pearls together with the compilation of texts on child abuse. The pearl, which is nothing more than the autobiography of an oyster, is the result of this quest to assimilate and finally extirpate.

Rita lives and works in Barcelona, where she combines personal projects with commercial assignments and her work as a teacher in different schools and universities. After studying Humanities for her BA and completing a Master’s Degree in Comparative Literature, she studied Graphic Design and Photography. Her first project, "Where Mimosa Bloom", was published in 2014 by Editions du Lic. In 2016 she and Dani Pujalte received the 20º Fotopres La Caixa grant to produce the work "Good Luck with the Future". She then worked on "Hiberticer" with Salvi Danés and David Bestué with the support of Terralab.cat. She is now developing a new personal project that will be showed in 2021. Her work, closely related to literature, revolves around the concept of identity, in how this identity is explored and defined through various stages of our life, thus defining our notion of growth and crises. She also investigates the essence of human relationships and the influence that love, death, luck or memories have on the construction of ourselves.