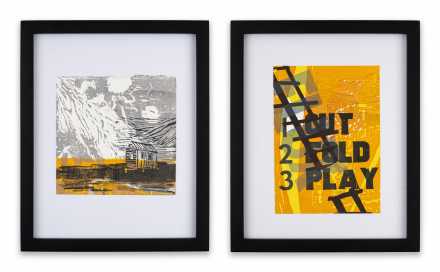 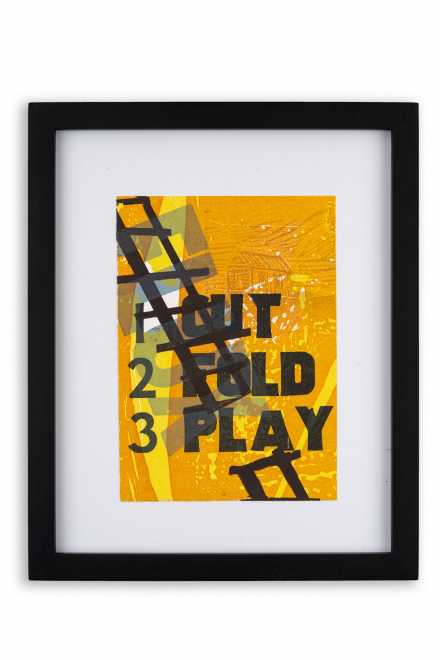 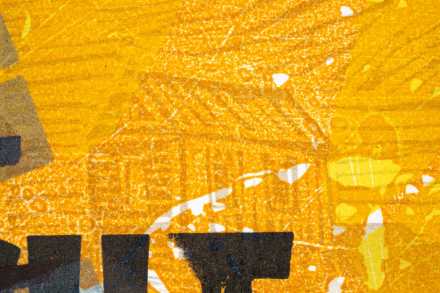 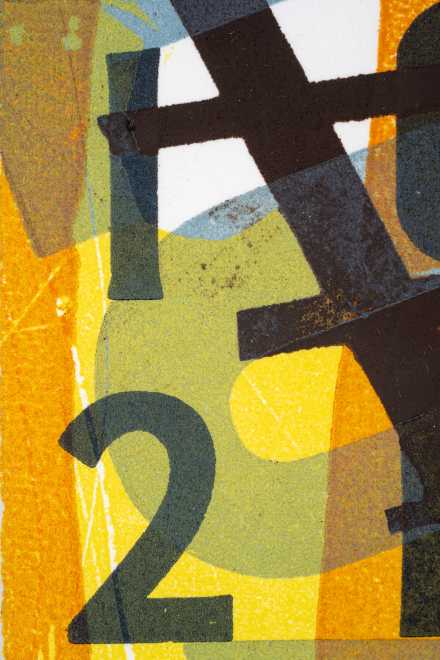 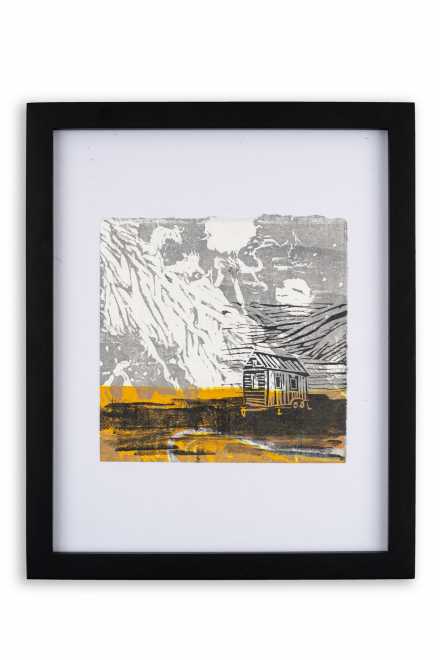 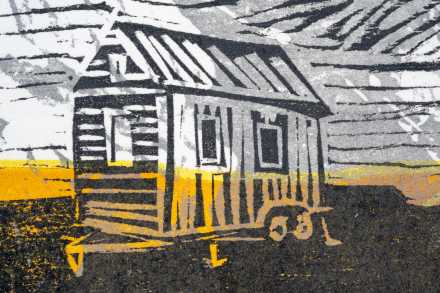 This set of monoprints were created with a combination of woodblock relief, letterpress and screenprinting on Reeves BFK White paper.

Deborah Sosower uses diverse forms of printmaking and performance/film mediums in unconventional approaches to self-portraiture. Her work explores body abstraction and fragmentation of identity as a form of self-escape - rather than self-representation. Deborah has exhibited in Philadelphia, New York, North Carolina, Atlanta and Tennessee.

Born in Durham, North Carolina, Deborah earned a BA in fine arts with a concentration in women and feminism studies from Bryn Mawr College and an MFA in printmaking from Pratt Institute. She was an inaugural Walthall Fellow for WonderRoot in 2012-13, one of the artist facilitators for the SouthWest Art & Social Engagement Project at Emory University in 2013-14, a CSA artist for WonderRoot’s 5th season in 2015 and a participant in ArtFields in 2016.  Deborah was part-time associate professor at Kennesaw State University for five years and worked with a number of nonprofits including the Atlanta Printmakers Studio, C4 Atlanta, and SGC International.  She is currently marketing and communications manager at Arrowmont.