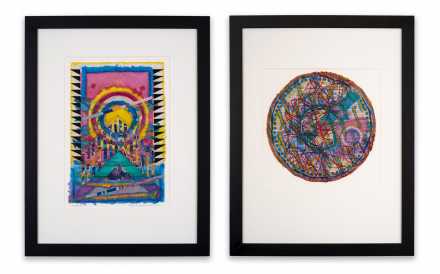 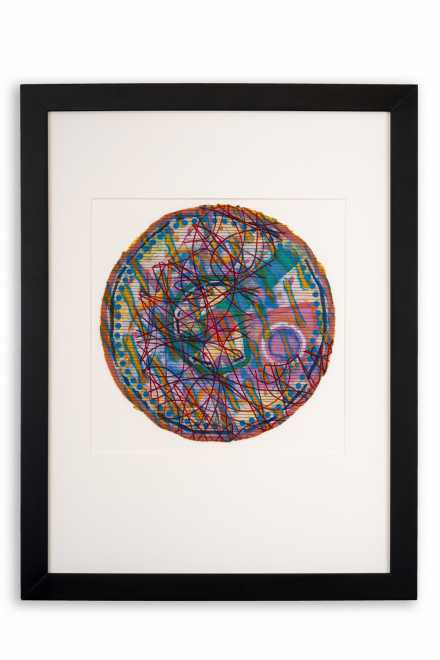 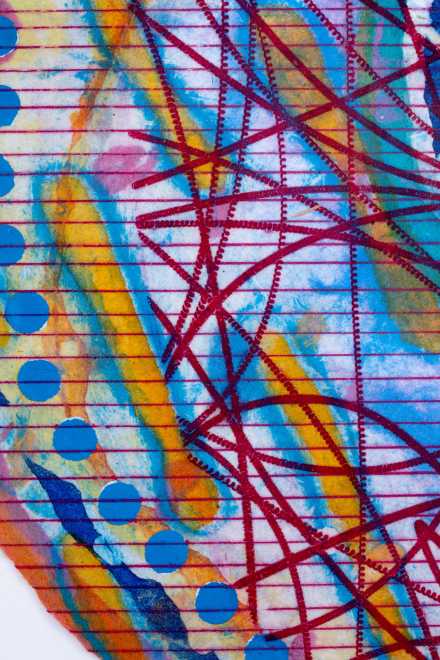 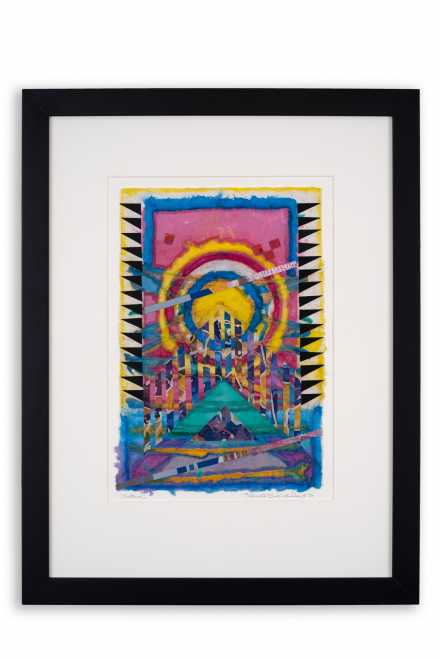 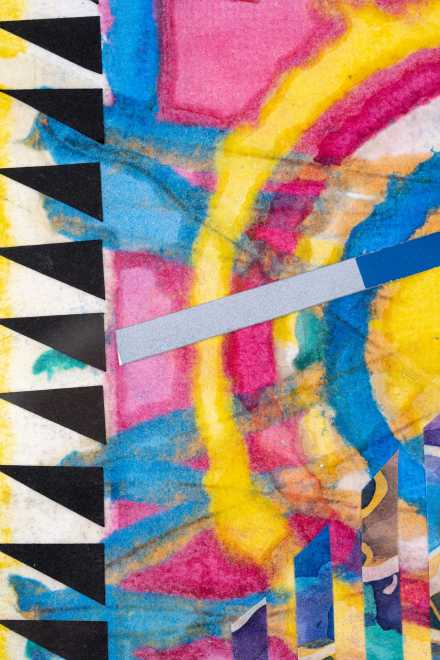 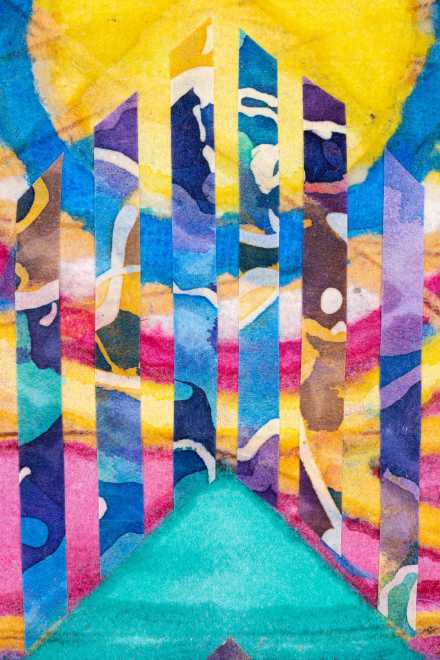 Edwin C. Kalke, (1944 - 2016) was born in Stevens Point, WI. He proudly served as a medic in the United States Army from 1968 until 1970 in Korea. On August 10, 1974 in Stevens Point he was united in marriage to Paula Okray. Ed was an art professor at Carthage College where he loved sharing his passion of art with his students. He retired Emeritus after twenty-eight years in 2005. He taught National Workshops at Arrowmont. Ed's art work has been exhibited both regionally and nationally. His art work can be found in many public and private collections. In addition to building, working with Habitat Restore, and fishing, he was also an avid gardener.

The Journal Times (2012): Edwin Kalke, artist of the month