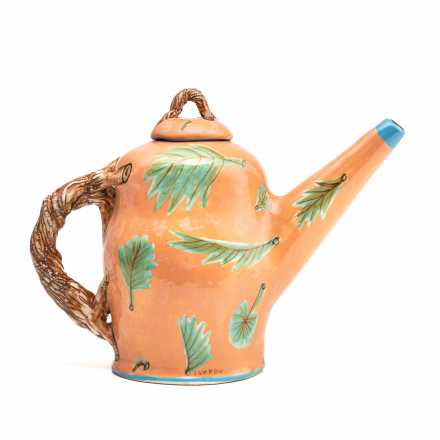 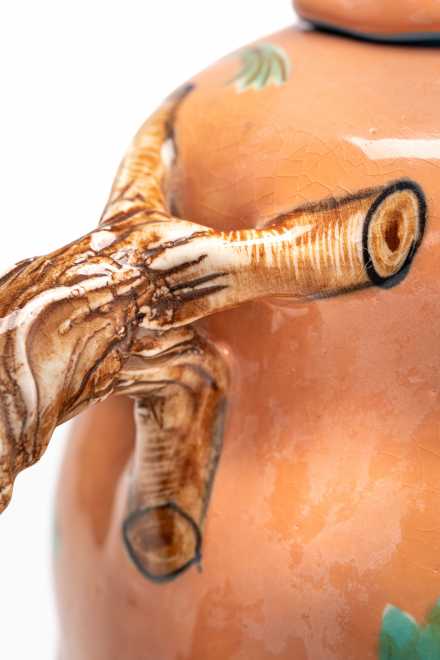 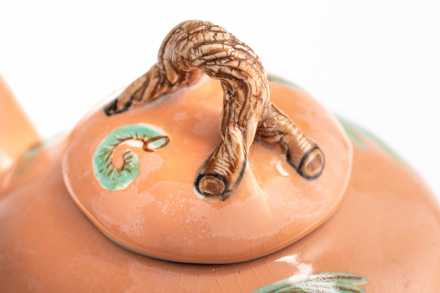 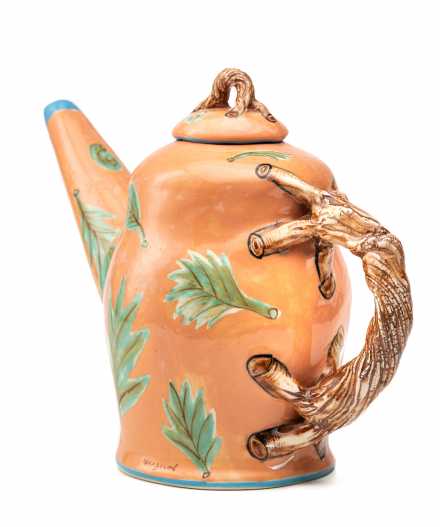 (b. 1963) Stavropole, Ukraine, lives and works in Cummington, MA, USA and Tallinn, Estonia

Isupov graduated from the Art Institute of Tallinn, Estonia with a BA/MFA in ceramics in 1990. He immigrated to the United States in 1994, first in Louisville (KY) which was followed by six years in Richmond (VA). Isupov has lived and worked at Project Art in Cummington (MA) since 2006. Starting in 2010, Sergei, along with his wife Kadri Pärnamets, and their daughter Roosi divide their year between Estonia and the USA. Isupov is represented by Ferrin Contemporary.