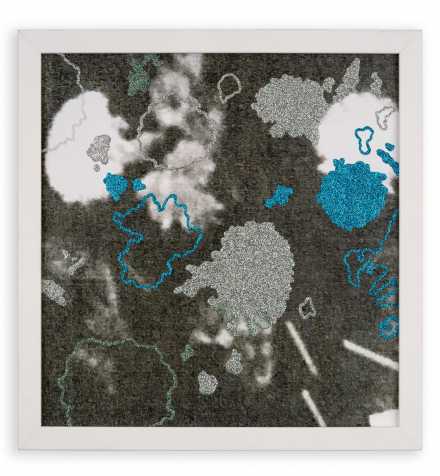 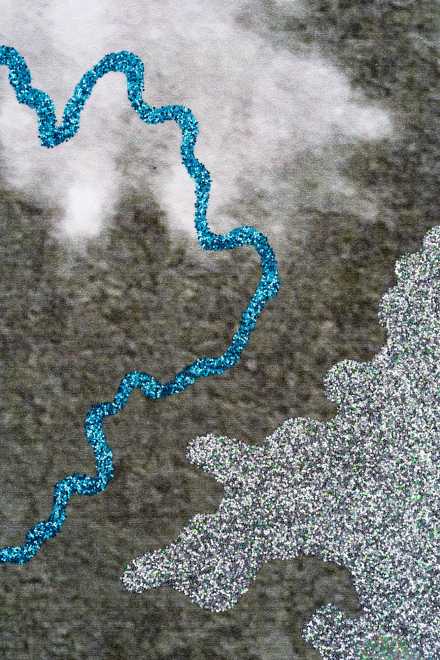 Kelly Hider is a regionally and nationally exhibiting studio artist living in Knoxville, Tennessee. She received her BFA from SUNY Brockport in 2007, and an MFA from the University of Tennessee in 2011. Recent solo shows include exhibits at Unrequited Leisure in Nashville, the Central Collective in Knoxville, the Clayton Arts Center in Maryville, TN, and Lincoln Memorial University. Hider’s work was featured on the cover of the independent art journal, Number: Inc. in 2016, and she has been twice awarded Ann & Steve Bailey Opportunity Grants through the Arts & Culture Alliance’s Heritage Fund in Knoxville. A proud Hambidge Fellow, Hider completed an artist residency at the Hambidge Center in Rabun Gap, Georgia in 2019. Hider is a founding member and resident artist at the Vacuum Shop Studios, and works at Arrowmont as their youth education program manager. Hider’s work is a response to the subjective nature of vernacular photography. By altering found photographs using photo-editing tools and surface manipulations, Hider highlights both the presence and absence of subject, and an exposed vulnerability to the passage of time.