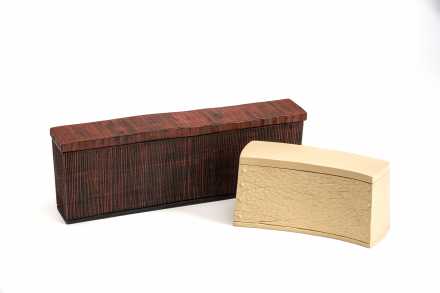 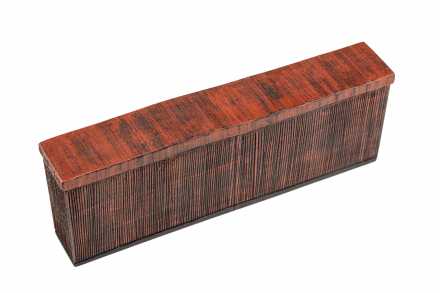 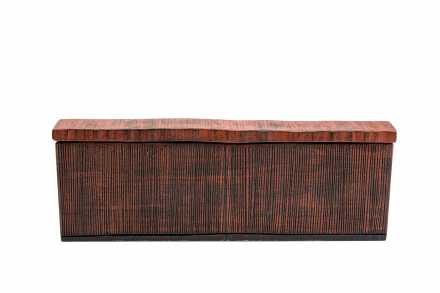 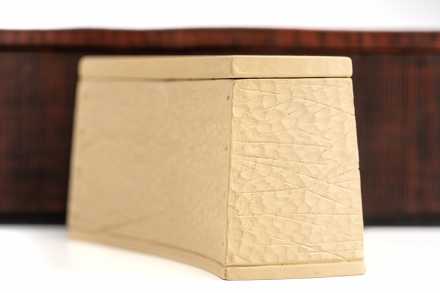 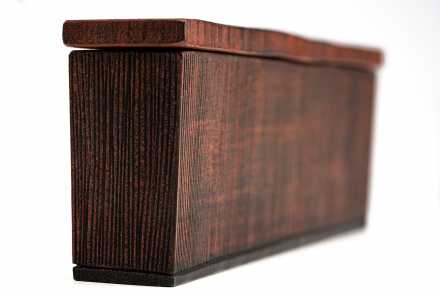 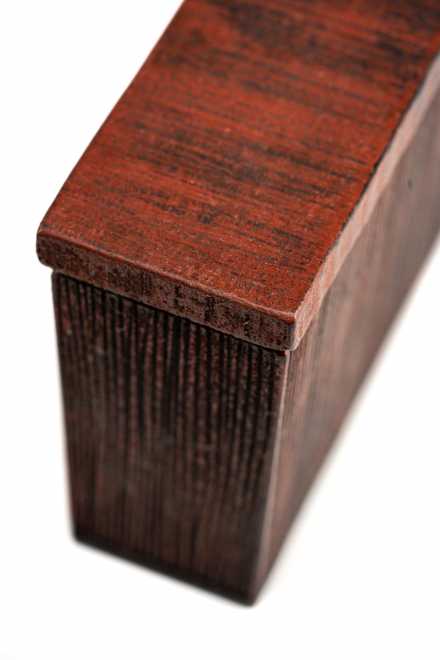 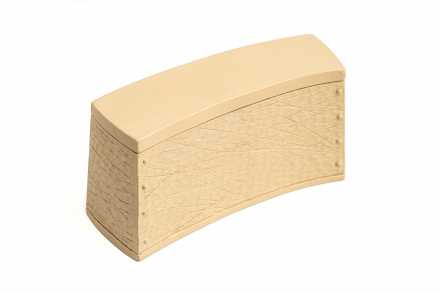 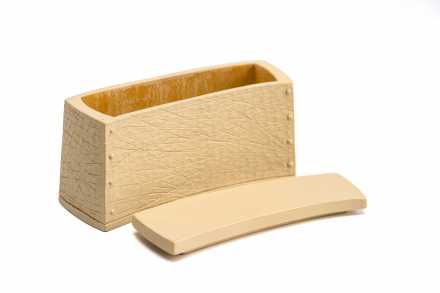 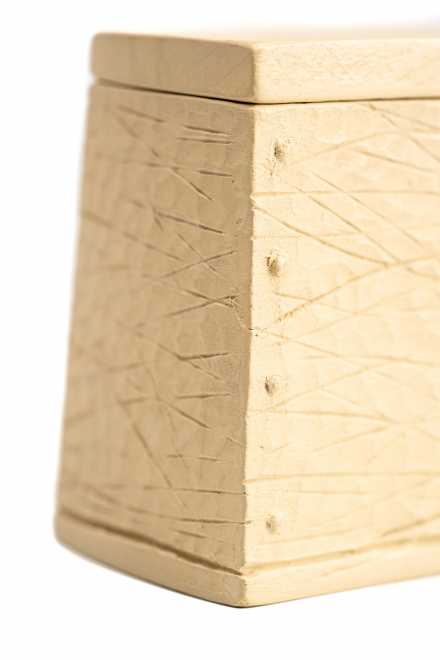 Michael Cullen's interest in furniture design evolved from his background in mechanical engineering and love of art. During the past decade, his work has been featured in both trade and design publications and has received numerous awards. His work is shown and collected throughout North America and Europe.

Michael received his Bachelor of Science degree in Mechanical Engineering from UC Santa Barbara (1983) and worked for several years in machine design before deciding to pursue a career in studio furniture. He chose to study furniture making and design under the direction of David Powell at Leeds Design Workshops (1986-88) in Easthampton, Massachusetts. Upon completion of the program, Michael moved to Boston to work with Jamie Robertson (1988-90) at the well-known Emily Street Workshops.

Presently, Michael divides his time creating furniture, teaching, and writing articles on design and technique. His work is shown and collected throughout North America and Europe.