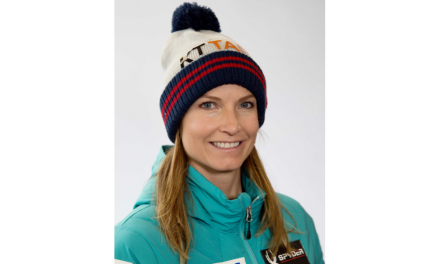 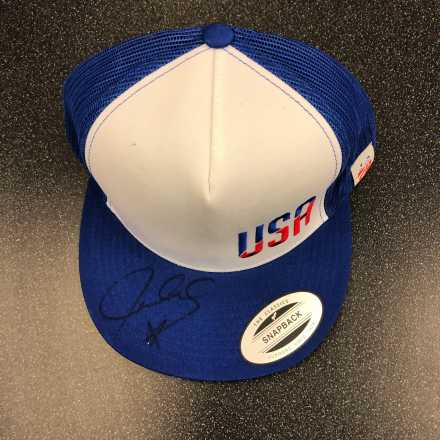 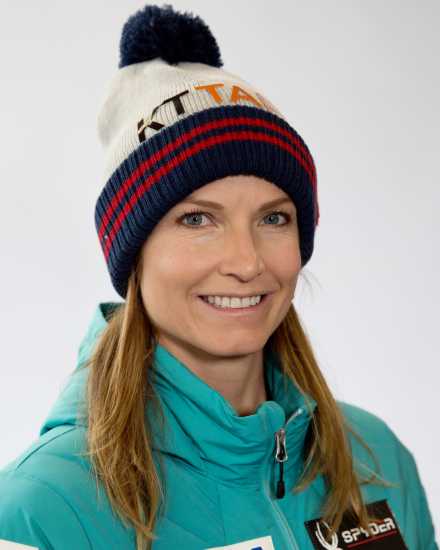 Julia Mancuso is a super star. The U.S. Ski Team alma mater alpine racer won seven World Cups, five World Championship podium finishes and four Olympic medals, including a gold in the giant slalom at the 2006 games in Turin, Italy, a silver in both downhill and combined in Vancouver 2020 and bronze in the combined in Sochi 2014 - the most ever for a female American alpine skier.

You'll be proud to have her signature on this U.S. Ski Team cap!