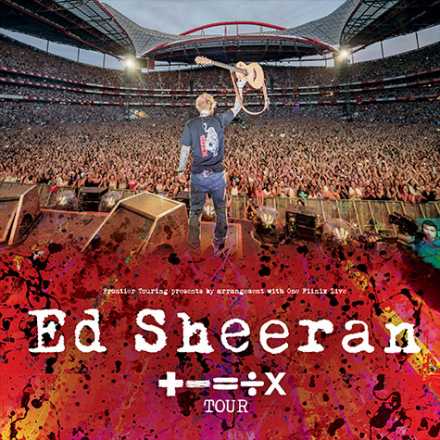 Thanks to Venues NSW we have 2x tickets to Ed Sheeran's show on Saturday 25 Feb 2023 at the Accor Stadium, Sydney NSW.

Superstar Ed Sheeran is set to return to Australia and New Zealand in February/March 2023 for a massive run of stadium shows as part of his + - = ÷ x Tour (pronounced "The Mathematics Tour").

Cutting-edge production – the likes of which have never been seen before in Australia or New Zealand – will see Ed perform in the round surrounded by fans, to some of the largest venue attendances ever.

Be sure to keep an eye on the auction page, as loads of new items will be added over the month!