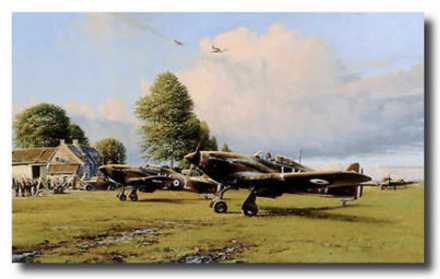 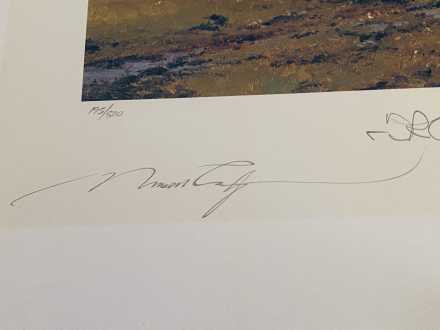 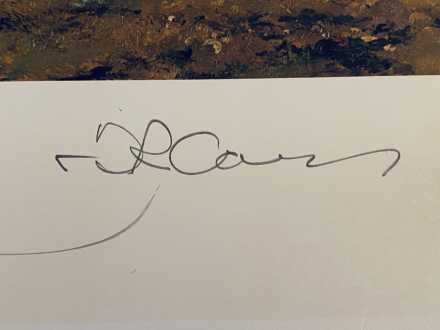 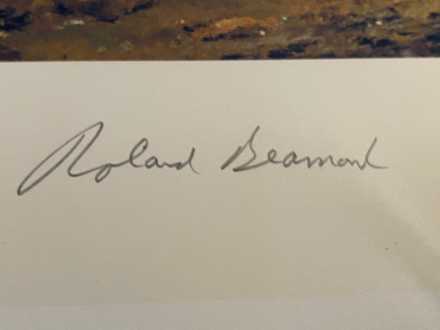 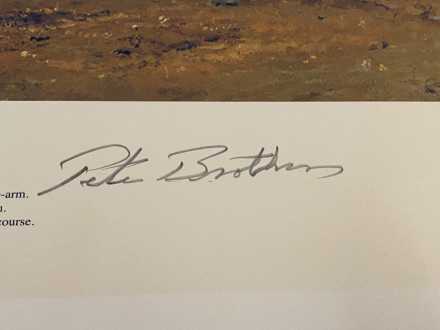 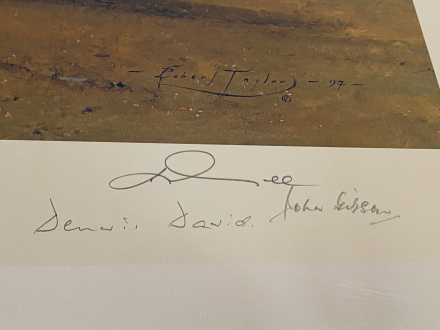 Description: Hurricanes of No. 87 Squadron land on their temporary forward airfield at Lille Marc, to re-fuel and re-arm. They will quickly rejoin the air fighting over the German Panzer forces advancing through Belgium. It is May 1940, and the desperate Battle of France, precursor to the Battle of Britain, has almost run its course. The condition of this print is excellent. Multi-signed by Artist Robert Taylor, Wing Commander Roland “Bee” Beamont, Air Commodore Peter Brothers, Group Captain Frank Carey, Group Captain Dennis David, Squadron Leader John Gibson and Squadron Leader Kenneth Lee.

Bidding ends: 9:00am, 6 December 20209:00am, Sunday 6 December 2020America/Denver
‡This item is subject to a reserve price. Should the leading bid at expiry not meet the reserve, the item will not be sold. 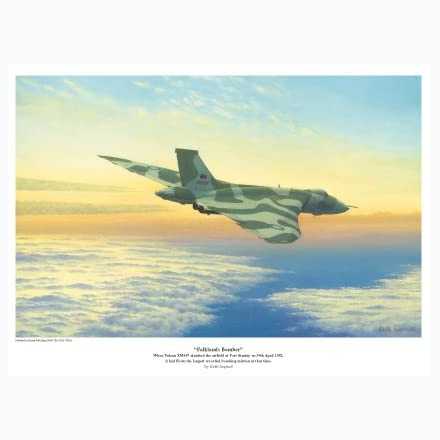 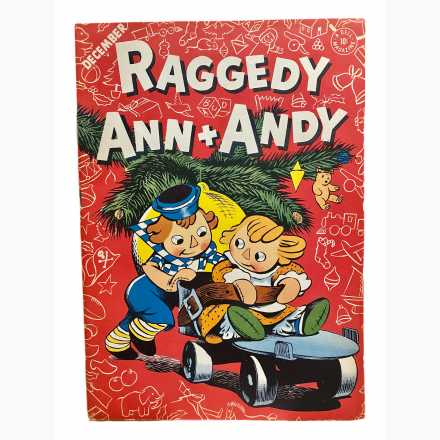 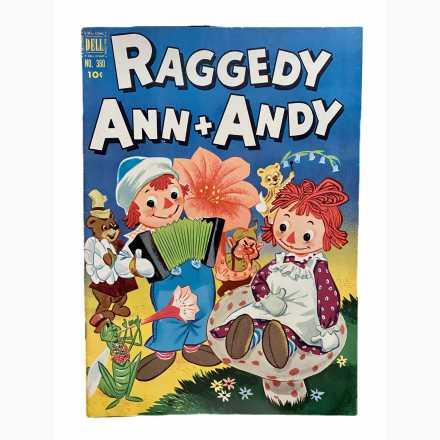 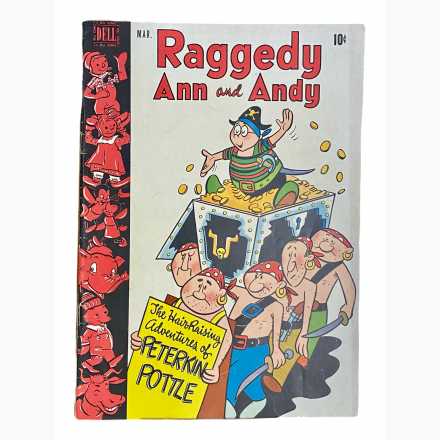 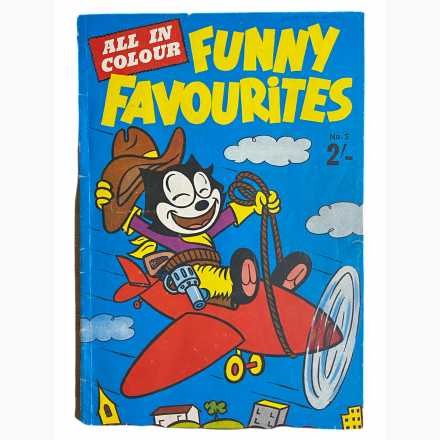 ‡ The price does not meet the reserve