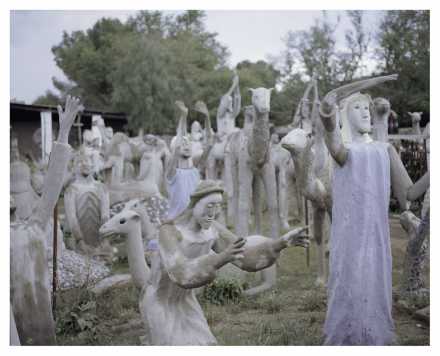 Ballads from the end of the Desert: Helen Martin Owl House (2021)